Announcing our seed funding round 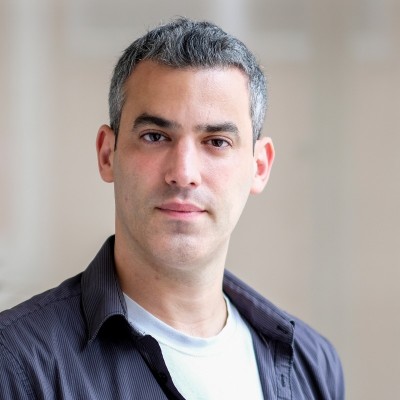 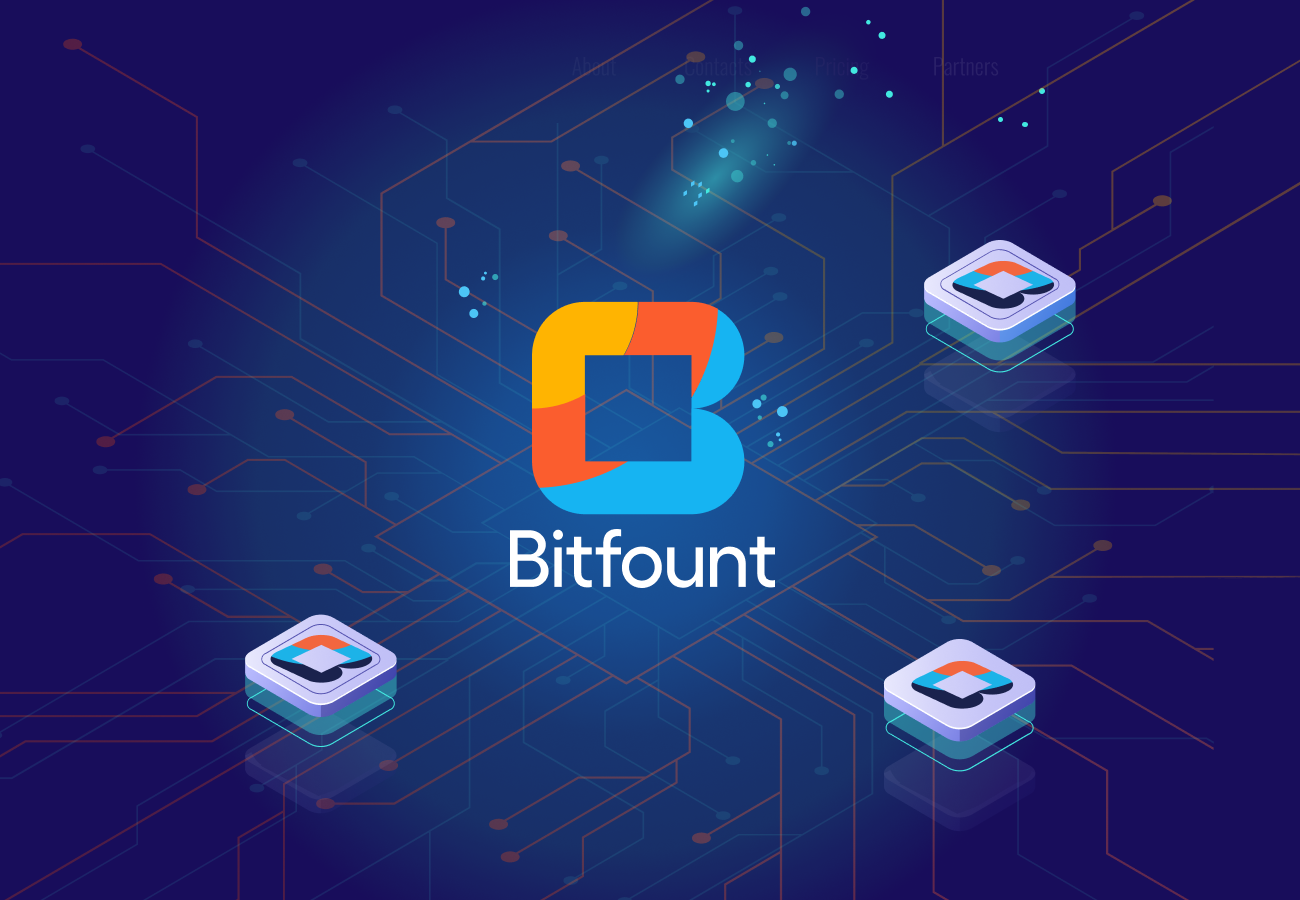 Bitfount is helping solve some of the world’s biggest problems by making hard-to-access data interactable while easing the burden on IT and legal teams. The company’s federated analytics and machine learning platform enables secure, fast and easy data collaboration without any data needing to be shared or even moved.

London, 9 May 2022, 9AM GMT: Bitfount, the federated analytics and machine learning platform, today announced that it has raised a $5M seed round as it continues to accelerate its product development and expand its engineering and design teams with key hires. The round, led by Ahren and Speedinvest, reflects the growing global demand for machine learning and analytics in every industry, alongside increased public and regulatory awareness of data privacy concerns, and the rise of the data-centric AI movement.

Bitfount was founded by Blaise Thomson and Naaman Tammuz. Thomson is a successful entrepreneur whose previous company, VocalIQ, was acquired by Apple where he subsequently served as Chief Architect for Siri Understanding, and Tammuz was previously CPTO for B2B business insights platform DueDil. The Bitfount platform makes it possible for data scientists, researchers, business analysts and data custodians to share, access and collaborate on datasets without disclosing any of the sensitive, underlying data.

“Where traditionally the legal process behind sharing raw data between parties can take months or even years, Bitfount’s secure network instead allows algorithms to travel to datasets rather than the other way around, which means there needn’t be any disclosure of sensitive information. This new paradigm unlocks opportunities for both analysis and machine learning that were previously impossible - either because they required sharing of sensitive raw data, or because the contractual agreements were prohibitively complex.” explains Thomson.

Bitfount’s product utilises a zero-trust security model and a novel message-based architecture that makes it much easier and faster for IT teams to deploy than other federated solutions. They operate a hybrid open-source/SaaS model, with a developer-friendly, extensible SDK backed by a powerful web-based platform. The platform provides a suite of functionality including a catalogue for dataset discovery, flexible and granular role-based access controls, full audit history, support for custom models, algorithms and data sources, and cryptographic tools such as differential privacy and secure multi-party computation (SMPC) for additional privacy guarantees.

Bitfount is seeing demand across multiple industries, however the company is initially focused on applications in healthcare, where typical data collaborations can currently take years to negotiate and finalise. Example problems being tackled include transforming patient identification for clinical trials (86% of which fail to meet their recruitment targets), digital biomarker development (projected to be a $10Bn market by 2027), drug development, AI/ML model evaluation for regulatory and benchmarking purposes, improving data diversity and representation for better healthcare outcomes, and many others.

The company already has contracts with pharmaceutical companies, research institutions, hospitals and major financial services firms, and is currently accepting waitlist sign-ups for its public Beta launch. It also recently announced that Matt Seigel, who led the team behind Apple’s federated learning platform which is deployed on hundreds of millions of iOS devices globally, has joined as the company’s Head of Engineering.

Alice Newcombe-Ellis, Founding and General Partner of Ahren, said “Access to data is increasingly vital for businesses, but in today’s world requires zero trust approaches to data governance. Bitfount enables user-based access control with a product that cuts through the complexity of data collaboration, to help ensure organisations stay ahead from a security, regulatory and commercial perspective. We are proud to be supporting this proven team.”

Rick Hao, Partner at Speedinvest, adds “Bitfount is strategically placed to create an ecosystem in which dataset owners can safely be analysed by external users. It is democratising the technology to fully unlock the power of data, and we are certain that many different industries will look to adopt their best-in-class product.”

Bitfount is on a mission to give data collaboration superpowers to any organisation working with sensitive datasets. The company’s federated analytics and machine learning platform sends algorithms to data instead of the other way around, so that data scientists, researchers and information governance teams can focus on insights instead of bureaucracy. Bitfount is based in London, UK. Learn more and sign up for access at www.bitfount.com.

Stay in the know

Get the latest product insights, announcements and industry news.

You're all signed up.
Oops! Something went wrong while submitting the form. 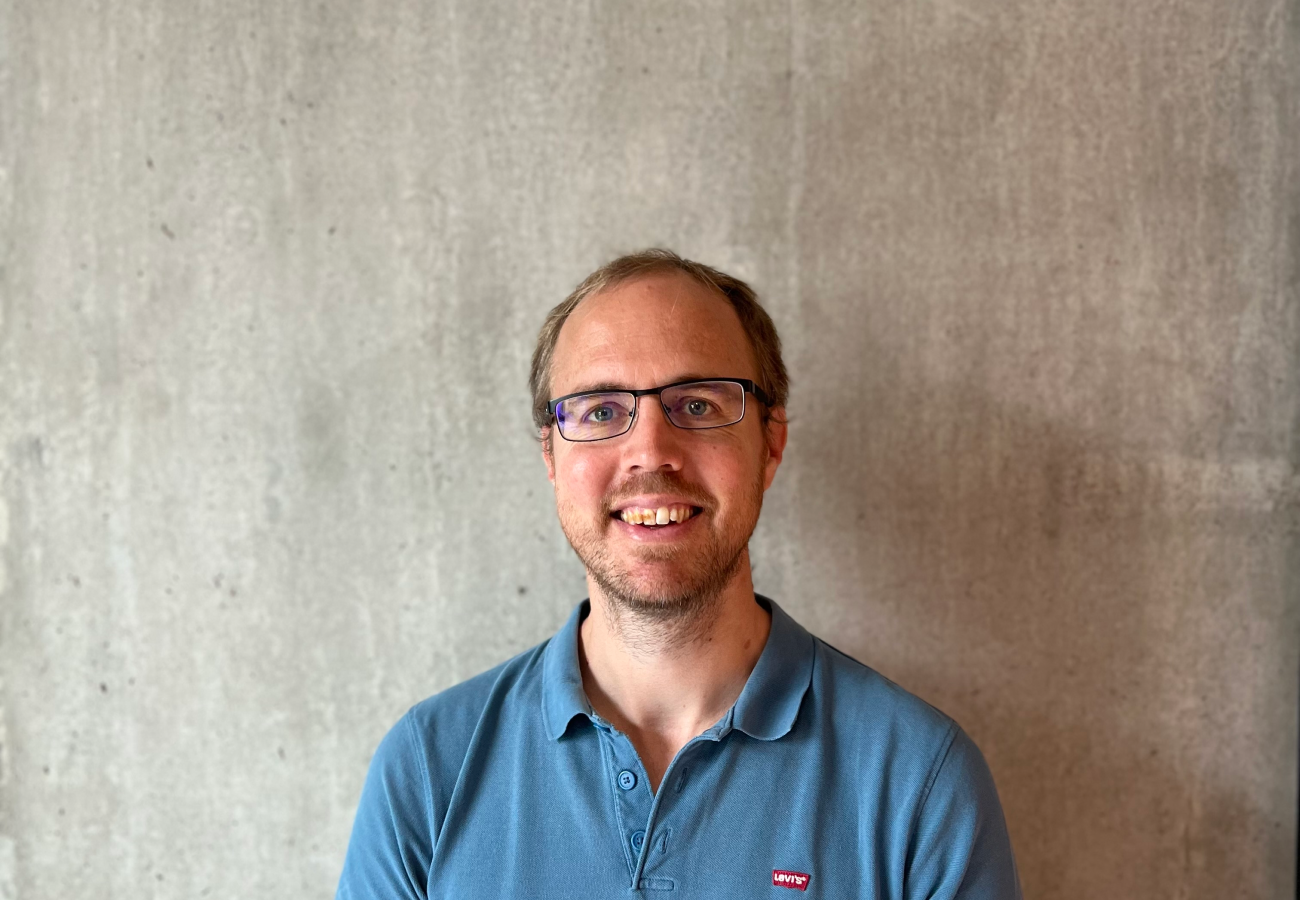 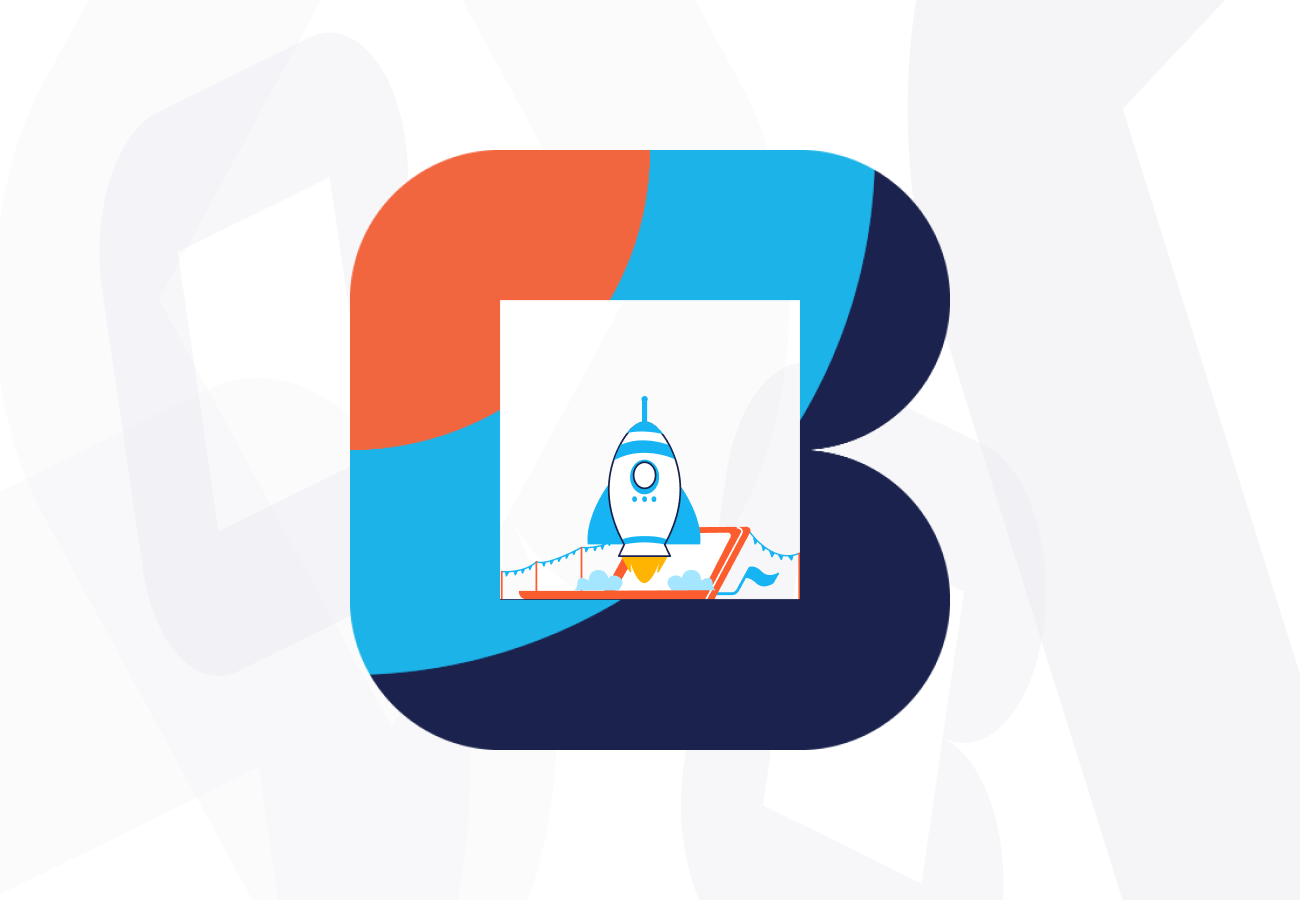 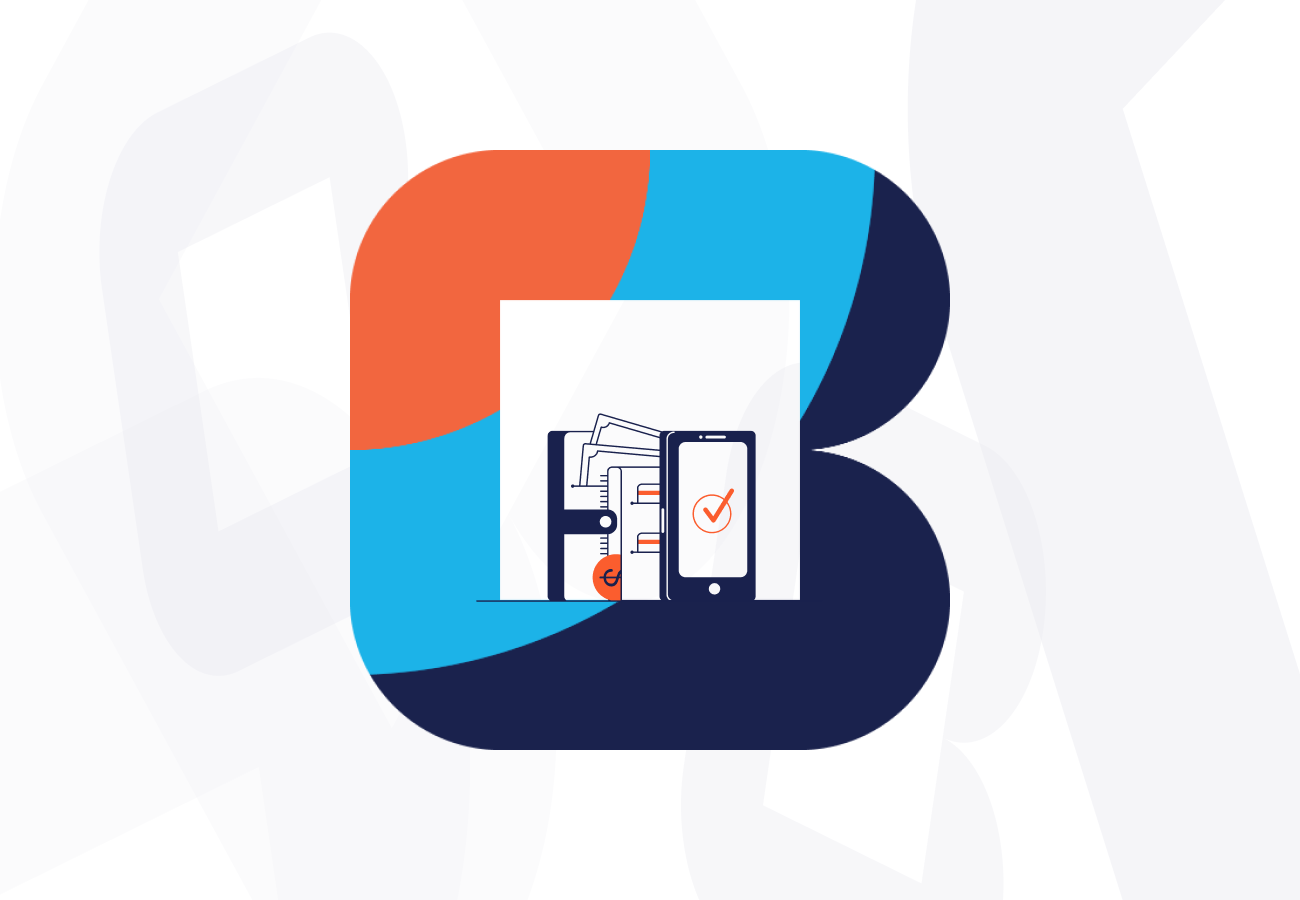 Blaise explains how federated learning and zero-trust are compatible concepts.